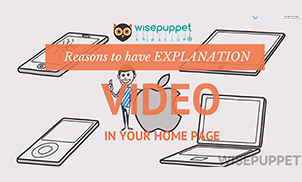 Nowadays it seems like you’re not “cool” unless you have an explainer video. But are people still watching them? Are conversion rates better than effective copywriting? Here are some reasons we discuss why you should go for an explainer video in this digital era. So are Explainer Videos Still Effective? Let’s see if they still are… 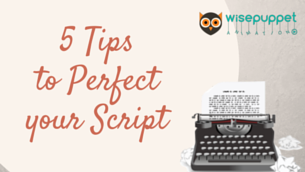 5 Tips to create the Perfect Script for an Explainer Video!

5 Tips to create the Perfect Script for an Explainer Video. Explainer videos are becoming more popular by the day and the script is at the heart of the video. Everything else depends on that script – whether it’s the storyboard or the illustrations or the animation itself.

1. Flow of the script 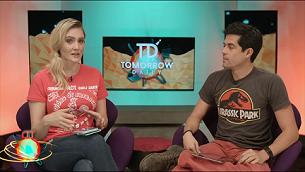 Why are explainer videos generally less than 2 minutes?

It is not wrong to have a video with more than 2 minutes, but it will hardly be, attention-catching. Even though every creator knows the ‘engaging nature’ of a short video from experience, we have studies as well, to back up that statement. It has been found that viewers respond well to shorter videos better (especially 30-45 seconds), by watching it completely and sharing with … Read More >> 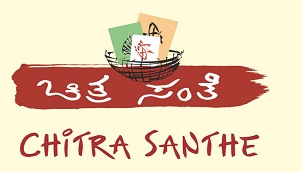 Chitra Santhe – OH FOR THE LOVE OF ART

There are those who are not artists but love art in all forms, who look at art and marvel at the aesthetics of it. They don’t always understand the art but still appreciate its quaintness. So, if you’re that person or an artist who revel in art form or an amateur connoisseur or all combined, then you’ll definitely know about the Karnataka Chitra Kala Parishad.… Read More >> 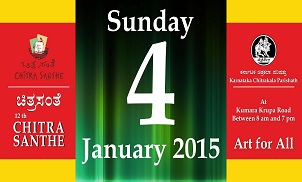 5 Reasons why you should go to Chitra Santhe 2015 Event

We all know that the annual ‘Chitra Santhe 2014 Event’ is happening on January 4th 2015 at Karnataka Chitra Kala Parishad in Bangalore.

Here are 5 reasons why you should attend the event –

• Art everywhere, in all forms – from paintings to sculptures.
• Best place to find talented artists from small towns to big cities.
• Can buy art without having to … Read More >> 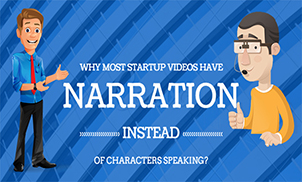 Why most Startup Videos have Narration instead of Characters Speaking?

Before we start on why startup videos use narration, let us look at the different ways in which an explainer video communicates with its audience. Explainer videos can be of different types based on the product or the service it is trying to promote and also depends on the type of audience it is talking to. We have ‘cartoon’ animation, white board animation, live action … Read More >> 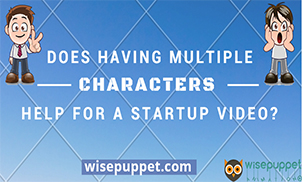 Does having multiple Characters help for a startup video?

Explainer videos created for start-ups are about creating an identity for the product. It is a way to make sure the consumers are aware of such a product and how better the product is for the end consumer. An explainer video can only have narration to get its message across to the audience. With a god script that would be achievable. So does having multiple … Read More >> 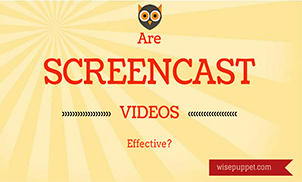 Screencast is a recording of the computer screen of an app or a website, almost always with a voiceover or an audio narration. It is also known as a video screen capture. It is similar to a screenshot, where the screenshot is a single picture capture of a video screen; a screencast is a movie of the video output with animations or effects added to … Read More >> 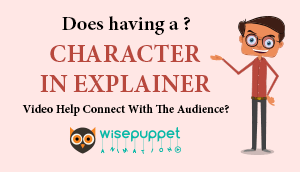 Does Having a Character in an Explainer Video Help Connect With The Audience?

No matter if you are old or young, man or woman, you have always done a double take at every new Movie trailer with any of the stars or even the other one’s going all packy on the screen. The packs can range from 4-8 and sometimes more, but due to anatomic restrictions, never an odd number.