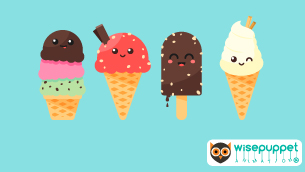 How to create a character for a video?

Characters define the tone of communication, so how to create a character for a video? Choosing an appropriate character is very important in representing your brand the right way. With many options to choose from, like stick figures, detailed characters, realistic characters, line drawings etc, it’s not easy to choose one that fits your video.

So where to start? First, understand what your brand represents, … Read More >> 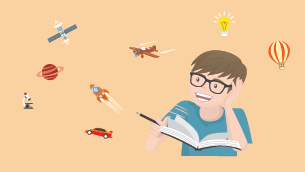 How to create a plot, before writing a story

The story for an animated video captures the essence of the product. But writing a story involves understanding the product well and creating it in such a way that is appeals to the audience. The audience find the story interesting if it is structured, to the point and they take something back home. Like what is the single best thing that a product does compared … Read More >> 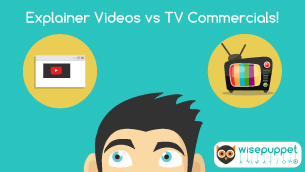 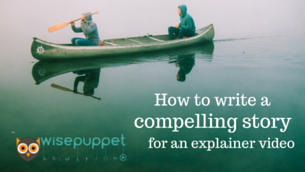 How to write a compelling story for an Explainer Video?

Script is the foundation for an explainer video. The storyboard, visuals and even the animation is dependent on the script. So what goes into the script becomes very important. Most videos like to tell a story with their script. These stories can include characters and scenarios. It helps the audience relate to the problems of the character in the video or even to understand the … Read More >> 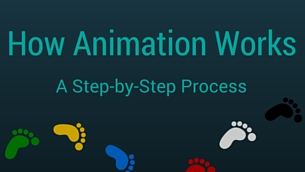 How to create animated explainer videos

Animation is always exciting to watch. Whether it’s the kickass action in Kung Fu Panda or the adorable fire-breathing dragons in How to Train your Dragon or the amazing underwater life in Finding Nemo, we just can’t seem to get enough. There’s a lot of work that goes into creating even a single scene in an animated explainer, let alone the entire video. So here … Read More >> 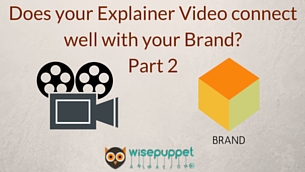 How to make an Explainer Video to promote your Brand?

In the previous blog-post, we talked about what a brand is and how the explainer video can be created based on your brand. In this post, we shall discuss the more specific points to consider while creating the video.

So you doodle and scribble in your notepad or brainstorm ideas with your team. Either way it’s very important to have … Read More >>

Does your Explainer Video connect well with your Brand?

You’ve spent time, money and efforts to get an explainer video created. The visuals are good, the voice is perfect and the animation is splendid. But there is something about that video that just doesn’t look right and you can’t seem to put your finger on it. It’s probably the look and feel of the video.
There is a good chance that it never managed … Read More >>

How to choose Background Music for your Explainer Video?

An explainer video is not all information and pretty visuals. There are multiple elements that make a classy explainer video. Music is one such element. It gives that oomph factor. It could be subtle and it could be blaring. It could either be downloaded directly from websites and used for videos or it could be custom-made to suit specific needs. So how to choose Background … Read More >> 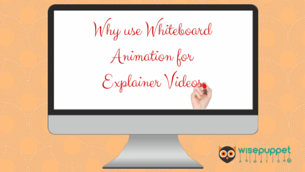 Why use Whiteboard Drawings for an Explainer Video?

Isn’t it always interesting to watch someone paint a picture before your eyes? Or to listen to someone explaining something rather than going through pages of text. That’s what a whiteboard animation does for you. It is a style of explainer videos where the animation is hand-drawn. It grabs audience attention better and keeps them hooked. Here’s why – 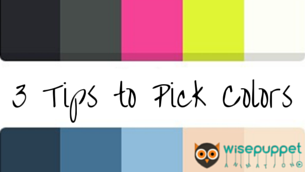 3 Tips to pick right colors for your Explainer Video!

Colors are an important aspect of animated videos which bring out the style and appeal of the video. Whether it is for characters or the backgrounds or the individual elements, right Picking colors is important. Here are 3 Tips to pick right colors for your Explainer Video. If executed properly, it will make a huge difference.

You are good to start if you know the … Read More >>