Its all about the message

While creating an animation video, what do u think is the most important thing about it? Is it the quality of the animation itself or the story behind it? Is it about whether the video can connect with the audience or the character design? If you answered any of the options from above, you are partially right. It is about all that, but most importantly … Read More >> 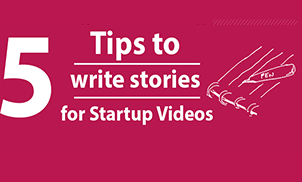 5 tips on How to Write Great Stories for Startup Videos

Producing visual content is not easy especially when you’re looking for results. To successfully do so, we’ve collated 5 fool proof tips on how you can write great stories for your startup videos animated.

To make your startup video more effective, keep it short and simple. The briefer it is, the more likely it is to create an impact … Read More >> 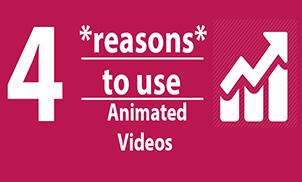 4 reasons to Use Animated Videos for Your Business

Using animated videos to promote marketing of any business is the latest trend in the corporate world. Animated ad campaigns are catchy and they’re great for attracting and keeping the attention of its viewers. Although this form is new, its use is increasing every day simply because of how effective it  can be. 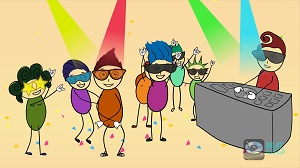 Effectiveness of Animation as a Marketing Tool

There was a time back in the 19th century when the only animation technique known was stop motion animation, which was a tedious process involving the arrangement of objects in separate shots being captured frame by frame. Animation has taken many, many steps forward since then thanks to studios like Disney, Warner Brothers, MGM, Pixar and others.

This advancement in animation hasn’t only benefitted … Read More >> 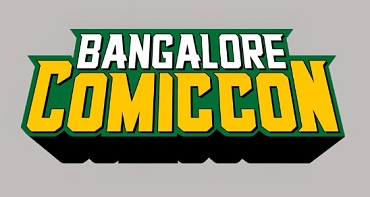 5 Top Things to Look Forward to At Bangalore ComicCon 2014

This is that time of the year when comic and pop culture enthusiasts from all over the country flock together in of Bangalore to celebrate their collective interests and spend three days immersed in them. Bangalore ComicCon 2014 is a hub of fandom culture in India and every year it’s braced with more energy and adoration than the last.

From the launch of comics with … Read More >> 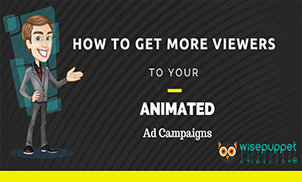 How to Get More Viewers to Your Animated Ad Campaigns

Using animated ad campaigns to market products and services is the latest trend in the business world. Most people use it because animated advertisements are fun and capable of both attracting and keeping people’s attention. Because they’re so catchy, animations usually leave a greater impression in people’s mind than static ads tend to do. 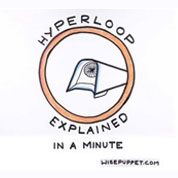 Introducing the 5th mode of travel to the world, this video explains the complete work flow about how Elon Musk’s idea of Hyperloop works. Based on his initial explanation about Hyperloop being a combination of a Concorde jet, a rail gun and an air hockey table, this animation video showcases all key points that outline the idea of Hyperloop. So What is Hyperloop?
Here is … Read More >>

How we see the Story and Storyboard

Any video which looks to drill right into the midst of the audience’s attention span, has a lot to ponder upon and decide. The content of the video stands high on one side, while its aesthetics and visual appeal fill the other. So, what are these integral parts of a simple, short and effective video? The baseline script, and the dynamic storyboard? 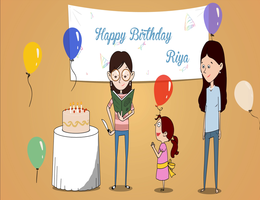 Does the length of a video matter?

Most of our clients want a short video that is less than a minute. To start off, here’s the golden rule – shorter the video the better. But with a ceveat. Does your target audience grasp the idea when they see the video for the first time? If not, then there’s a problem. One should not go through the pain of watching a video … Read More >>